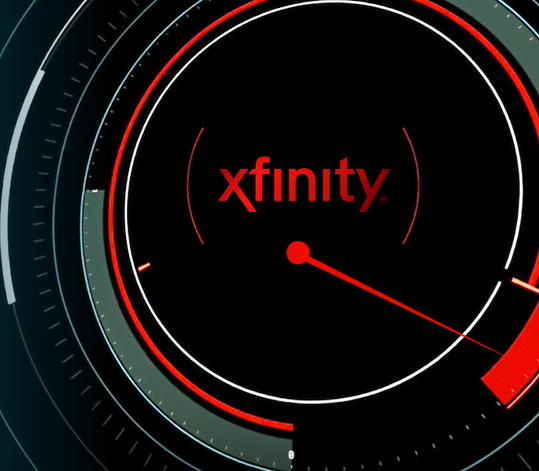 Comcast today announced that it has increased Internet speeds for customers in almost all of its residential service areas in California, as well as select markets in Kansas, Missouri and Texas. Comcast has increased the speeds of three Xfinity Internet tiers: “Performance” now offers speeds up to 50 Mbps, up from 25 Mbps; “Blast” is now 105 Mbps, up from 50 Mbps; and “Extreme 105” has been bumped to 150 Mbps. The changes impact all California customers (except those in Santa Cruz, Scotts Valley, Isleton, Lodi and Rio Vista), as well as those in the Olathe, KS, Independence, MO, and Houston, TX markets.

“We continue to deliver the fastest speeds to the most homes so our customers can have a terrific online experience,” said Eric Schaefer, Senior Vice President and General Manager, Data and Communications Services, Comcast. “Whether it’s streaming video, gaming or just surfing the web, customers need an Internet provider that can deliver speed and reliability. Plus, since wireless access is becoming just as important as wired service, we also include complimentary access to Xfinity WiFi with most of our Internet service tiers. We currently offer about 3.6 million hotspots with plans to grow to eight million by the end of the year.”

For most customers, the speed increases will go into effect automatically over the next few days but for those who want more immediate access, they can simply re-start their modem. The company will notify those customers who may need to upgrade their Comcast hardware to receive the increased speeds.

In April 2014, Comcast made similar speed changes for customers in the company’s Northeast Division, which includes 14 states and the District of Columbia. Comcast has increased its Internet speeds for customers 13 times in the last 12 years. In fact, as of the end of Comcast’s second quarter in 2014, 47 percent of Comcast’s Internet customers select a speed tier faster than 50 Mbps.

Now its a good day to be a Comcast customer!

Thought I would share this ’cause it makes me happy! It’s from Comcast’s Site.